“That kid with the MAGA hat is going on the Today show for objectivity’s sake,” Hawkins said. “Where’s the objectivity for Tamir Rice’s parents? Michael Brown’s parents?”

Hawkins is a journalist, activist, and media personality with a hyper-local approach to storytelling. He works for Cut, a storytelling company in Lower Queen Anne, where the videos he creates reach millions of viewers. His work can be found in newspapers, blogs, and magazines (like, ya know, the Atlantic.)

“I don’t do clickbait or anything highlighting trauma. Just the voice of the people,” he said. 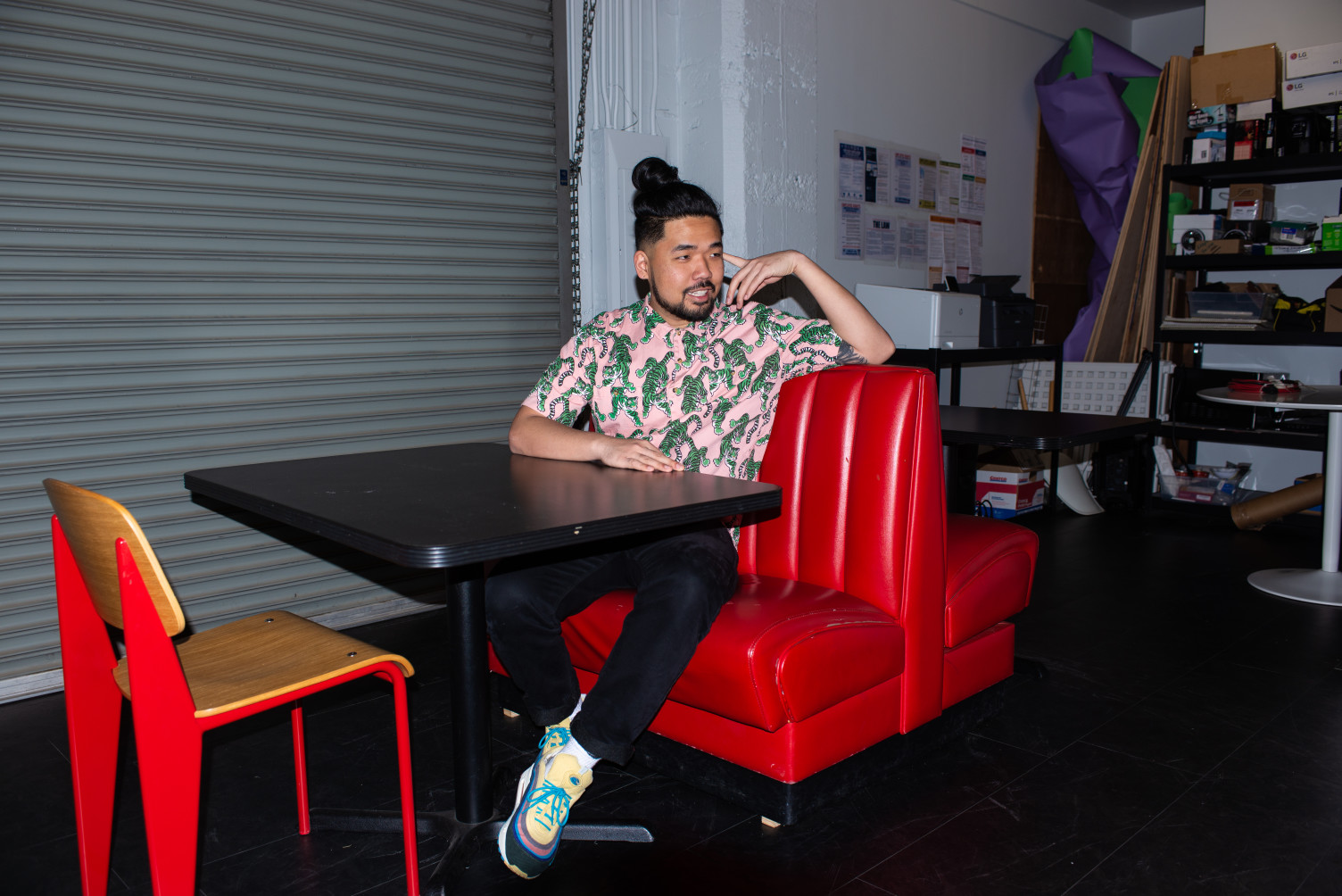 Hawkins is a striking man. His iconic bun and beard complement his kind eyes and easy laugh. He takes time to talk, so each word he says sounds like he really meant to speak it. He always has a laugh waiting to rattle out.

But it’s hard for him to laugh lately, and his writing reflects that. He’s been covering the Head Tax, the spiral of the American presidency, dominant Christianity’s co-opting of social justice issues, rapid gentrification in Seattle, and the King County homelessness crisis.

Born in Honolulu, Hawkins moved to Seattle as a kid. He has always been an artist, dreaming up sci-fi and fantasy worlds. From an early age he gravitated toward the worlds created by Octavia Butler. Her work imagines a world that does not currently exist for brown and black folks, which inspired Hawkins to use his art to make that reality possible. In high school, he didn’t even realize that his writing was radical.

His articles have not been quite as fantastical, often criticizing those in power. As he pursued the path of independent journalism, Shaun King and Ijeoma Oluo became role models for paving the way he saw for himself.

“They showed that you can do it on your own as a citizen journalist,” he said. “It was even worse five or ten years ago.”

His stories begin by immersing himself in the space he plans to write about. After a few days of getting to know folks, earning their trust by showing up, he learns how he can best serve them through his writing. While some journalists begin their days at coffee shops scratching their heads for a headline, Hawkins steeps himself in community.

“I want my stories to equip people,” he said. “If you’re not connected you won’t know if the CNN headlines are true or not.”

All of his energy goes into this equitable representation. He thoughtfully crafts stories to present underrepresented folks to a wider audience. Despite good intentions, he adds, he’s worried that mainstream media is shaping narratives of marginalized people. His writing has been criticized for straying away from traditional objectivity, but he counters that objectivity is hegemonic and defined by those in power. It becomes a snake eating its tail.

And it doesn’t take a journalist to know the fourth estate has seen better days.

“We’ve lost City Arts, the PI is gone, so the Times controls Seattle media. When publications shut down we lose democracy.”

“We have never been objective. I’ve never understood how real stories can be made without spending time and energy in communities,” he said. “They can be proud of my writing”

It’s clear even when talking about where he likes to eat in Seattle, when Hawkins can’t help but mention the Wing Luke Museum, one of the largest Asian American museums in the country. He laughs, asking to make sure they get a shout out.

“They don’t have a food court so that tourists go into the neighborhood for lunch and support local business,” he said. “After the clubs I hit up Honey Court, the classic.” 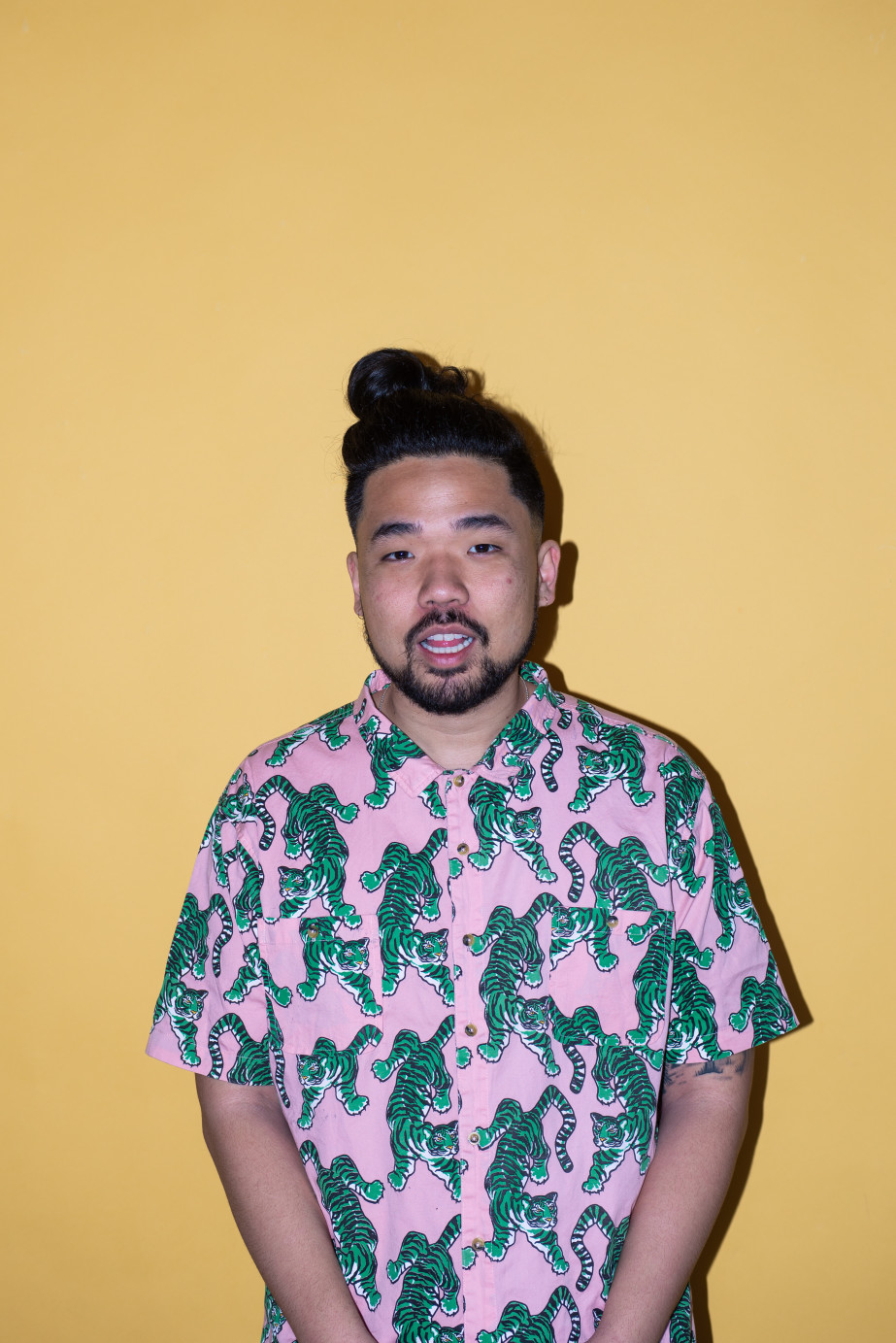 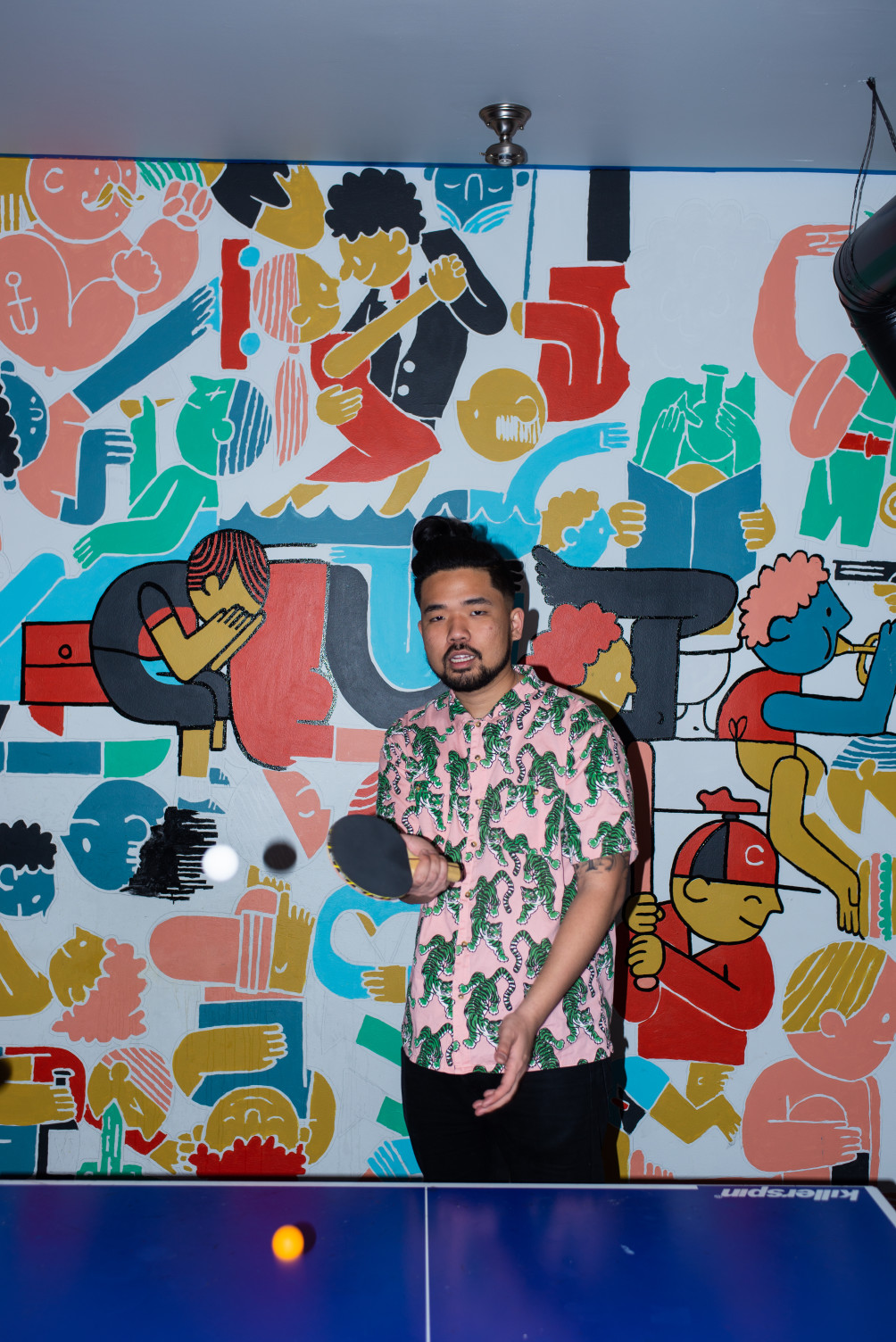 He can’t say much about it, but he has some writing coming out with UW Press. Crosscut has also just signed Hawkins on for a weekly column, which he will co-write once a month with his icon Nikita Oliver.

Oliver is just one member of the Seattle art community he loves to promote. Hawkins consistently finds himself listening to Jerrell Davis (aka Rell Be Free), MadLines, and GiftedGab, all Seattle artists. The video for GiftedGab’s song “Come Correct” was shot in front of the now destroyed Red Apple in the Central District, a fixture of the quickly changing neighborhood. Hawkins says he is enamored with these artists because their poetry, music, and writing points toward material change in their home communities.

Near the end of the interview, Hawkins remembers another critical Seattle culinary idol:

“Rest in peace A Piece of Cake! My god, the best mango cheesecake ever. My god, it’s gone! I was, like, heart broken. That’s why I started with my Wing Luke answer because that shit is important. I don’t want to eat at your fancy Amazon food court.”

Hawkins continues his quest of writing, throwing up for the International District and the pockets of Seattle without AirPods or Allbirds.

No items found.
No items found.
Have an idea? We want to hear it.
Thank you for your submission!
We'll get back to you soon.
Oops! Something went wrong while submitting the form.